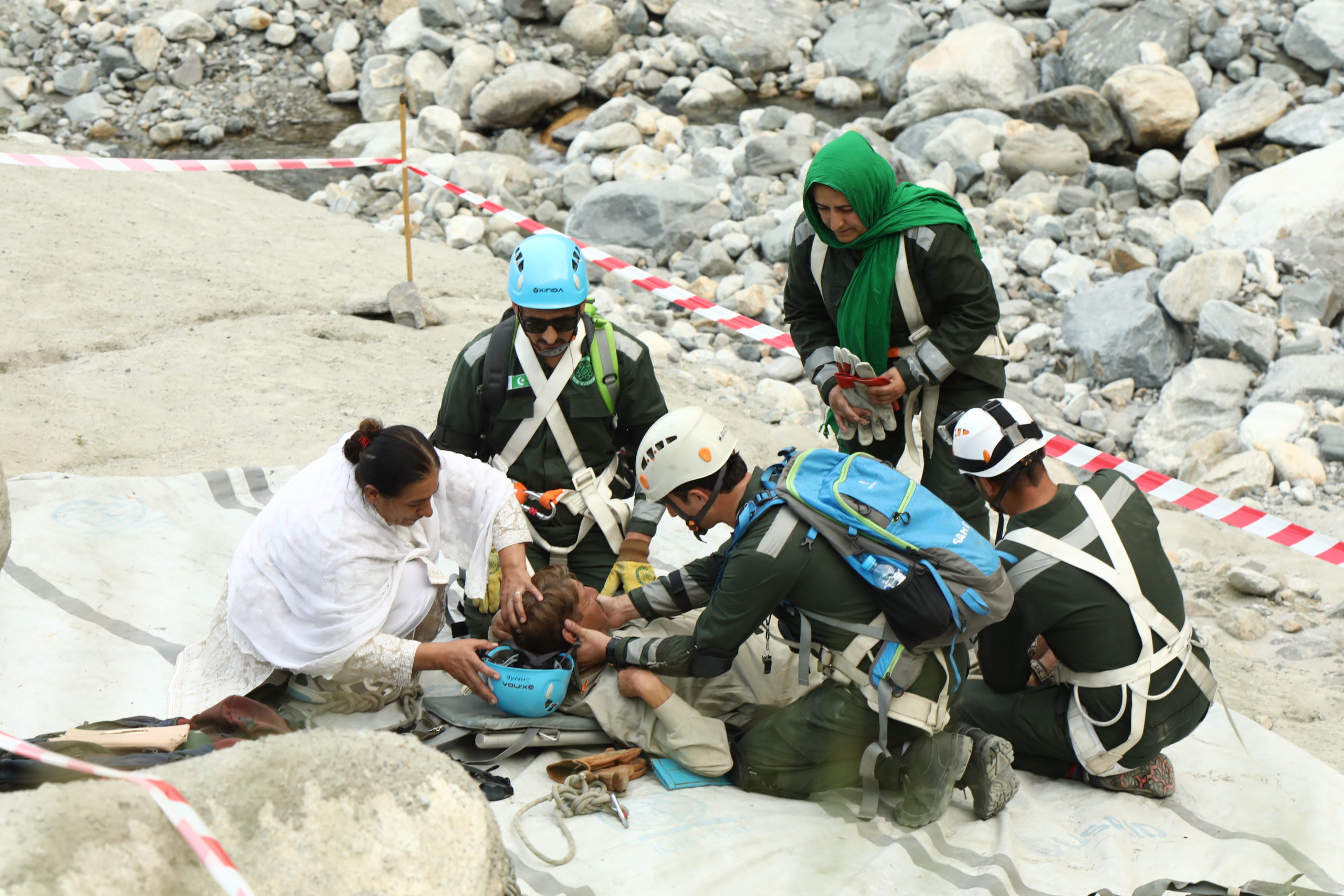 On this International Women’s Day, we highlight three inspirational women of various generations who overcame societal pressures to help save lives within their communities.

In 2000, Gul Noori was among the first women to respond to a call for volunteers in FOCUS’s inaugural Search & Rescue Team (SART), but she faced a number of social and cultural challenges.

“In our area (Gilgit, Pakistan), the majority of people were very close-minded. In those times, when women went out of their homes, we used to be commented on… Only ten out of a 100 women actually encouraged us; the rest only questioned why we were doing this work.”

In 1999, FOCUS Humanitarian Assistance introduced emergency response teams throughout the mountainous northern areas of Pakistan comprising of community members, including women who would become pivotal in keeping their homes and neighbors safe from landslides, floods, and avalanches. Shamim, who joined SART in 2008, described why she was motivated to join the team in her area of Gilgit, which is extremely prone to disasters:

“Before, male rescuers would avoid saving female victims. People preferred that they die rather than be carried by men. I questioned why women were being ignored.”

Even as a second-generation female SART member, Shamim experienced hardships similar to what Gul Noori had encountered in her days nearly a decade prior. Both women recalled criticism from their neighbors, but they remained devoted to their emergency response work. As time went by, they began to feel a shift in how society viewed them.

While challenging societal cultural gender norms, Gul Noori and Shamim were also learning to personally adapt to the changes themselves. When she first joined, Gul Noori was concerned about how she could leave her family and village for a weeklong training session in Hunza, which is just two hours away. She had never even traveled without her family. Similarly, when Gul Noori reached Hunza with her team, Gul Noori remembers how frightened she was to try mountain-climbing training—an activity she says is second nature to her now.

When Shamim first joined, she thinks back to how uncomfortable she was with the dungarees—also known as coveralls.

“When I used to come back from the field, I could not walk into my neighborhood in this uniform (the dungarees). People used to hoot, and I had to show a lot of patience. Even my brothers who are younger than me discouraged me to enter this service, but I carried on with the support of my husband.”

Attitudes toward women in SART and community emergency response have certainly begun to change for the better in recent years. In 2021, Fauzia rejoined as a SART member among the latest generation of women in emergency response.  She acknowledges Shamim, Gul Noori, and the women who came before her who have allowed her to speak so confidently about her volunteer work, despite the challenges many of her counterparts still face.

“We live in a society where women demand equal opportunities and roles. For those people who say women should not take part in search and rescue operations, I want to tell them that women have god-gifted skills and capabilities—let them utilize them for the betterment of our society.”

When asked what advice they would give to other women interested in the field, each of our three heroes shared their thoughts:

Gul Noori: “There is a huge difference between the years 2000 and 2021. Young women can go out freely and do their work, back then this was a huge issue, very few women used to go out of their homes. Women should encourage their children to serve in these kinds of causes. This is in service of humanity.”

Shamim: “I will encourage and give permission to my daughter to do this work because I can see the good, I am doing for people. I have never felt a moment of hesitation with my team. We work like a family, and we are proud of that.”

Fauzia: “I welcome all women who want to become part of the Search and Rescue Team. There is much need for women in this field to offer our skills and services to our women and their families.”

We hope the stories and words of Gul Noori, Shamim and Fauzia have inspired you to lift up the women in your life and community this International Women’s Day.

To learn more about how to support the work of these community emergency response volunteers, visit www.focus-usa.org/donate.

To learn more about the work of the Aga Khan Agency for Habitat, visit https://www.akdn.org/our-agencies/aga-khan-agency-habitat. 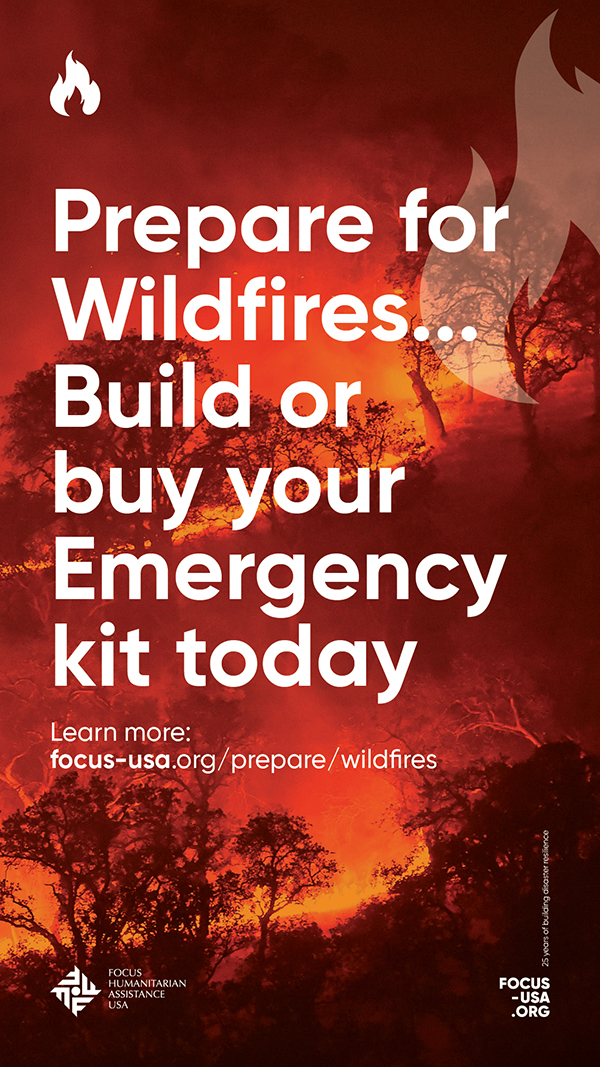 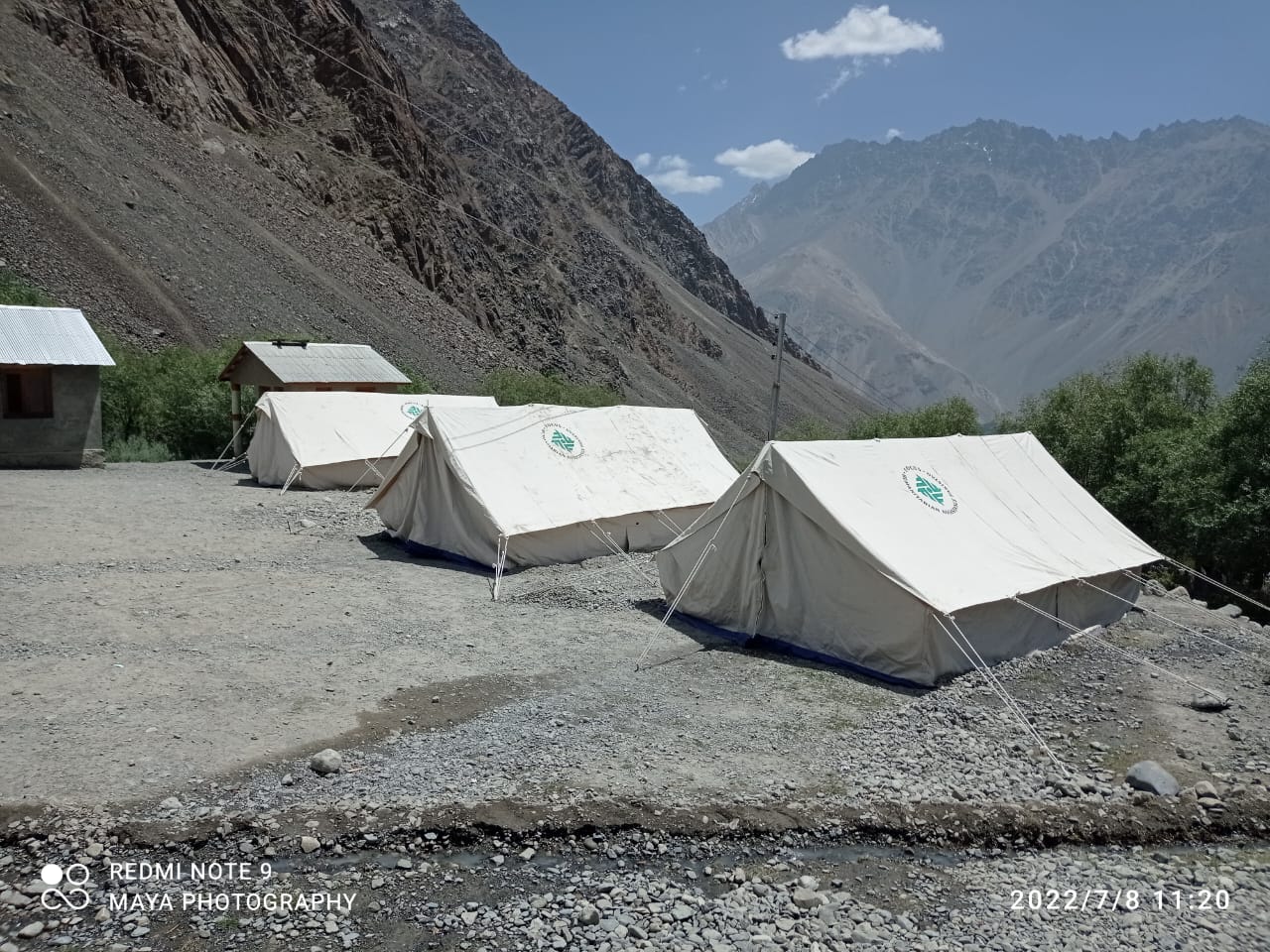 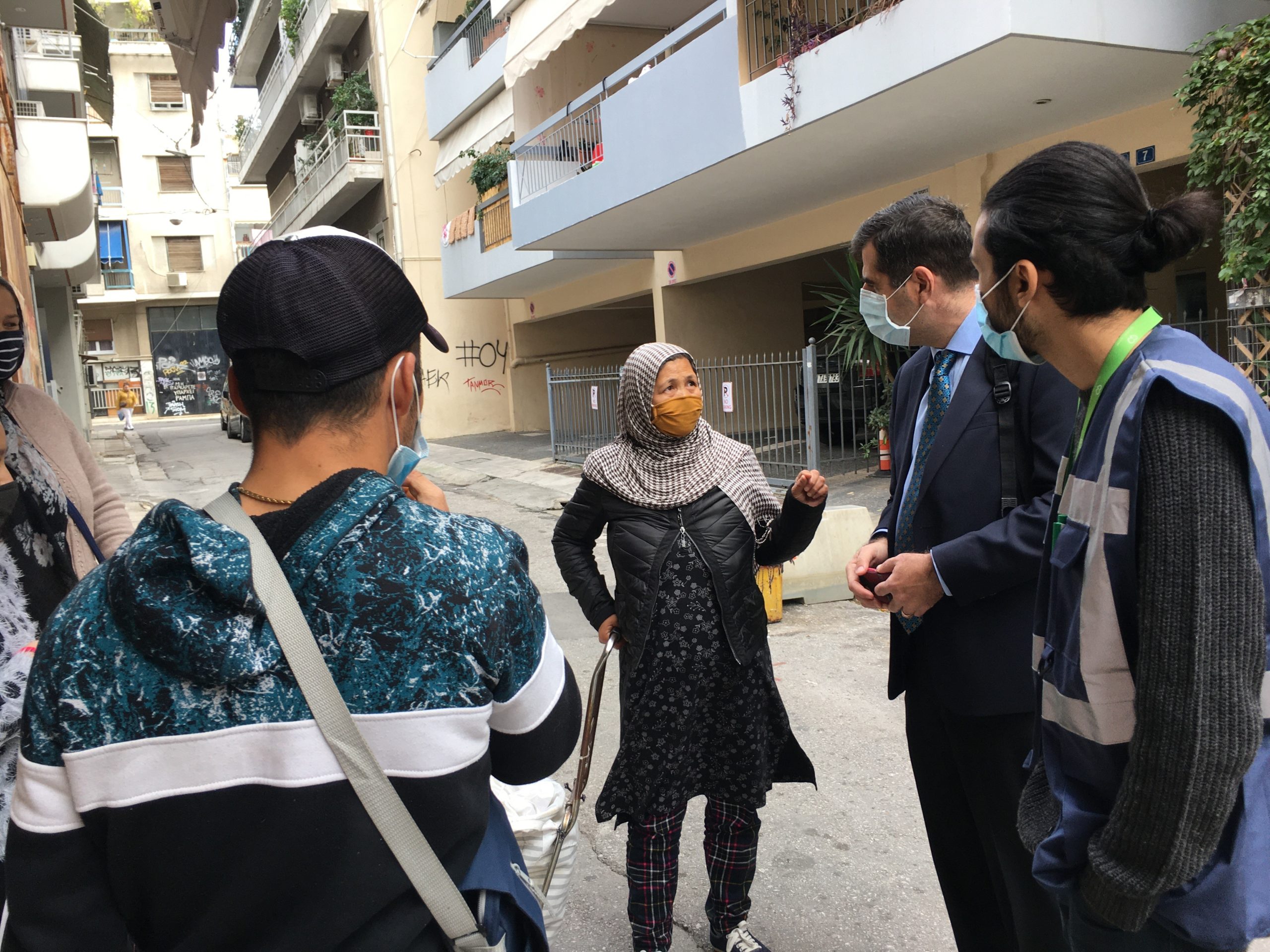 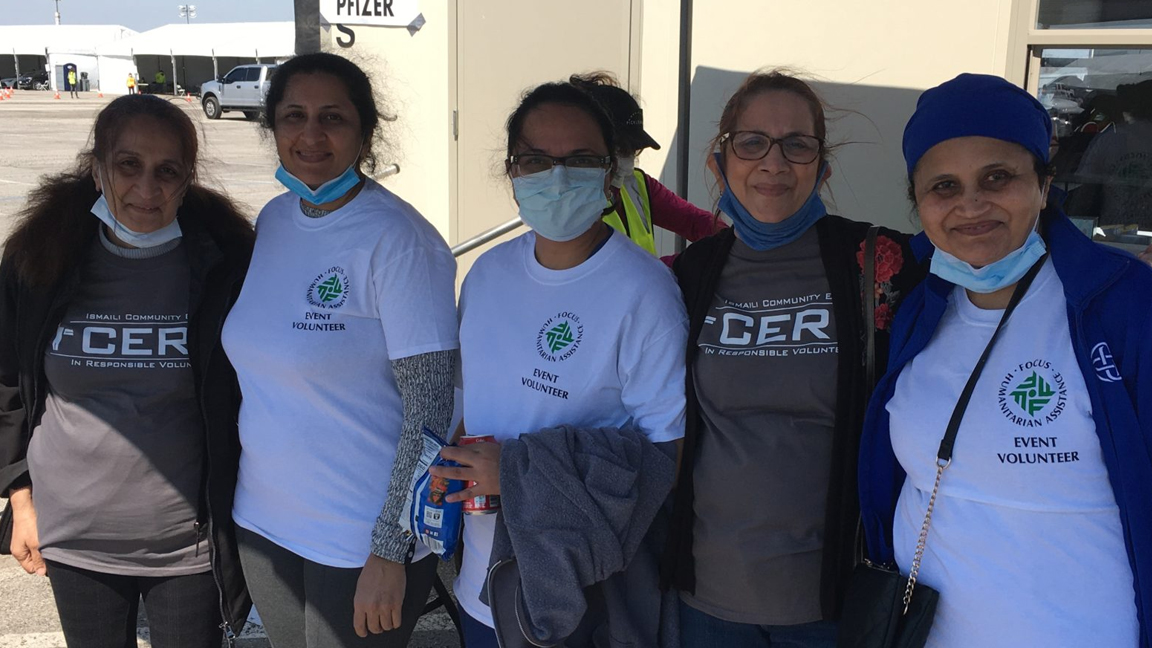 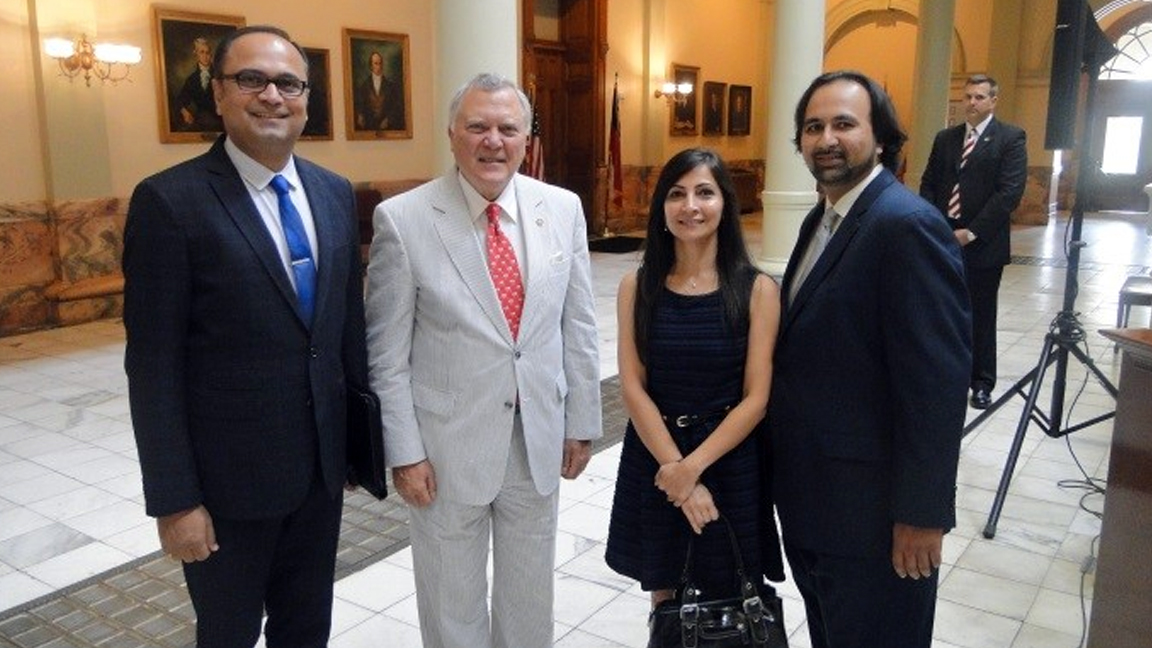 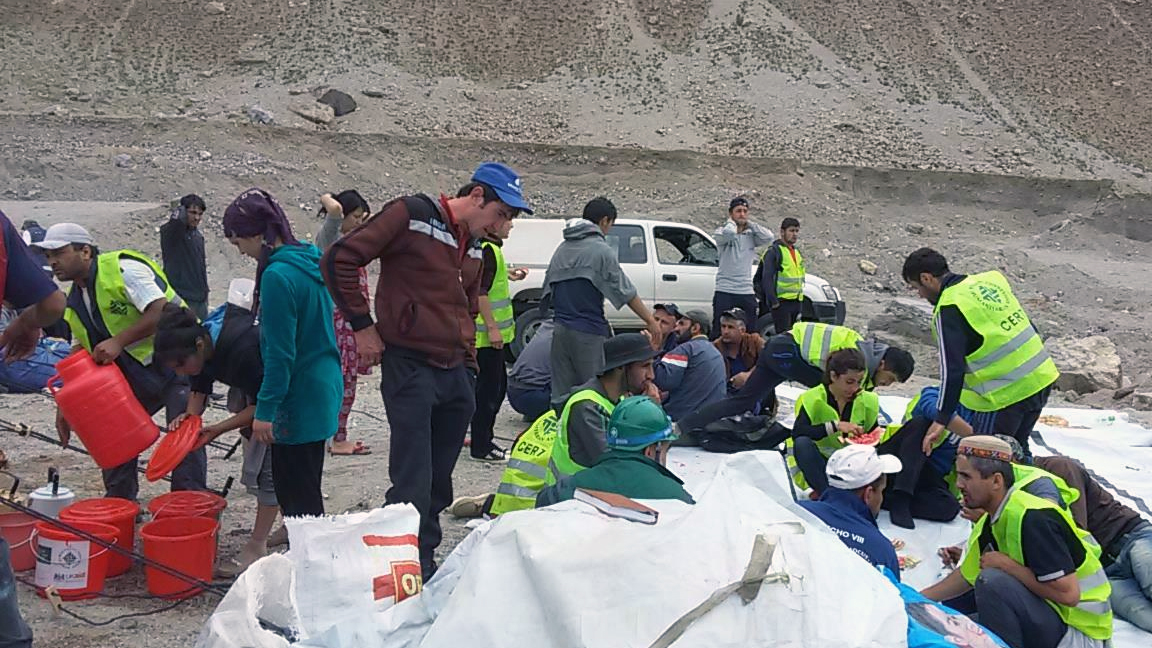 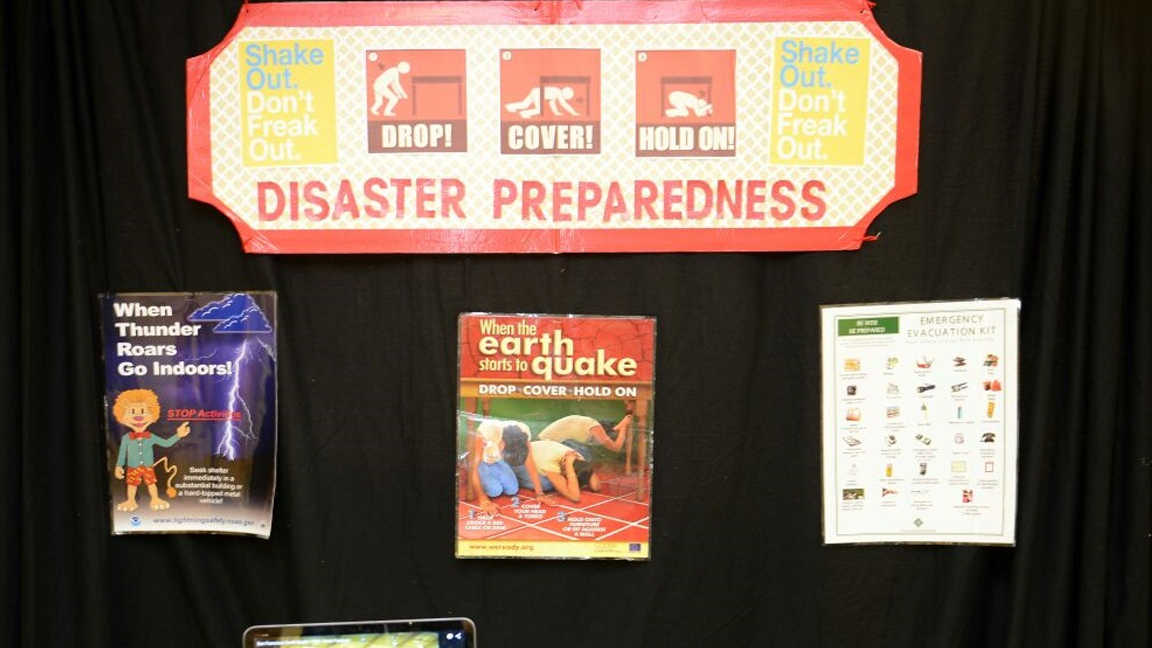 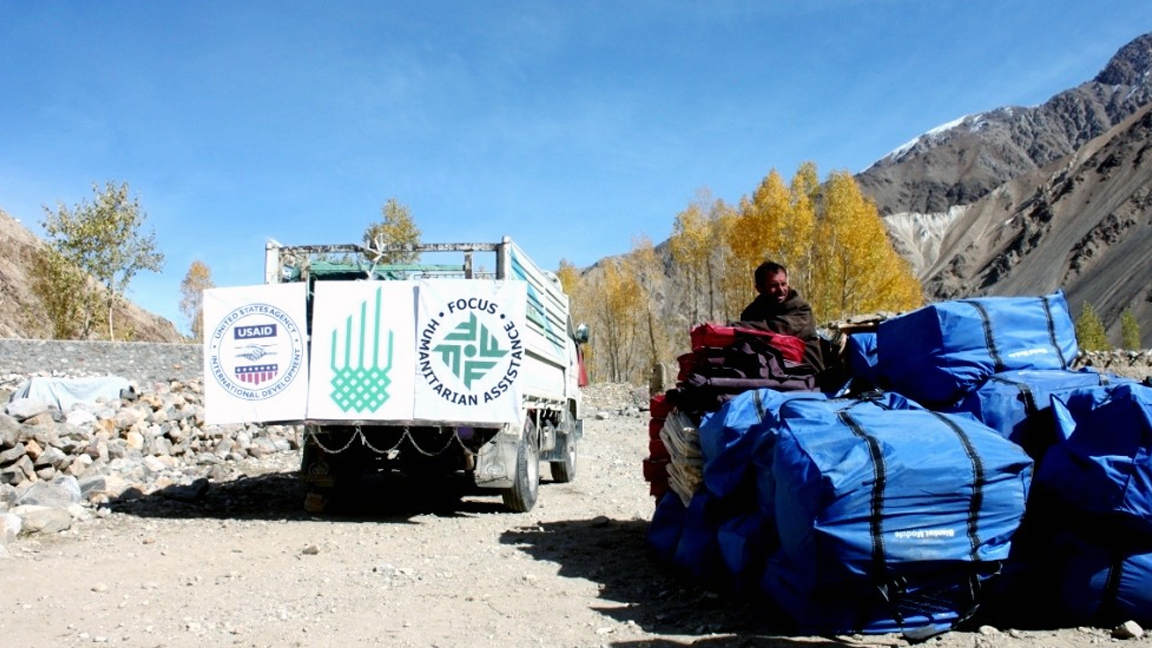 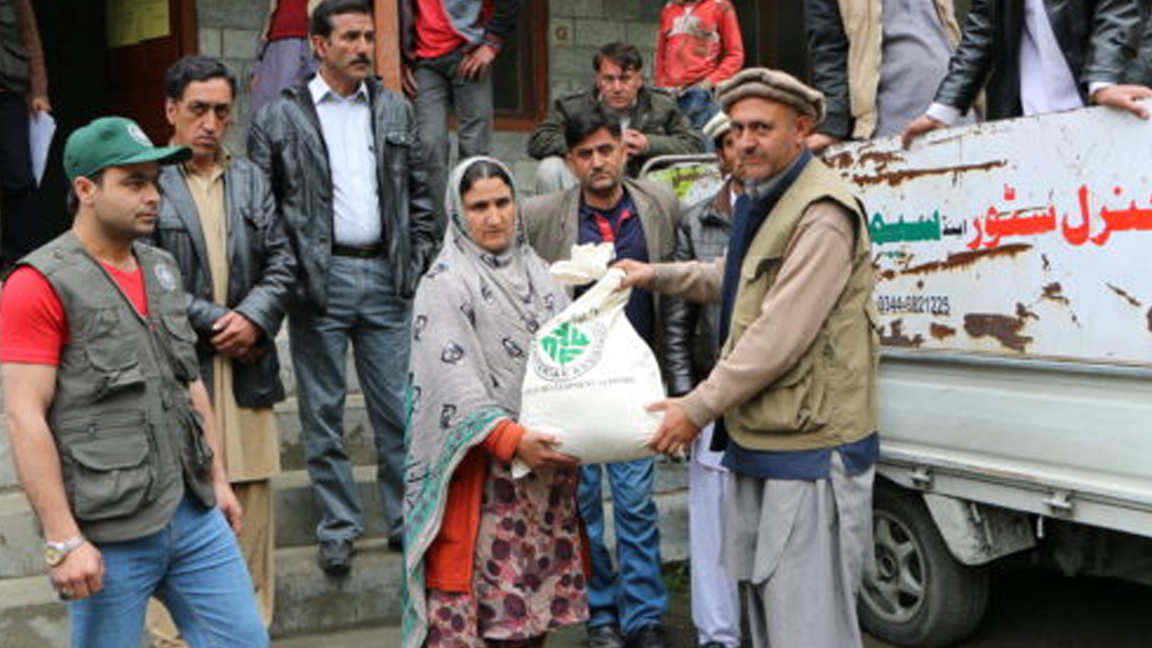 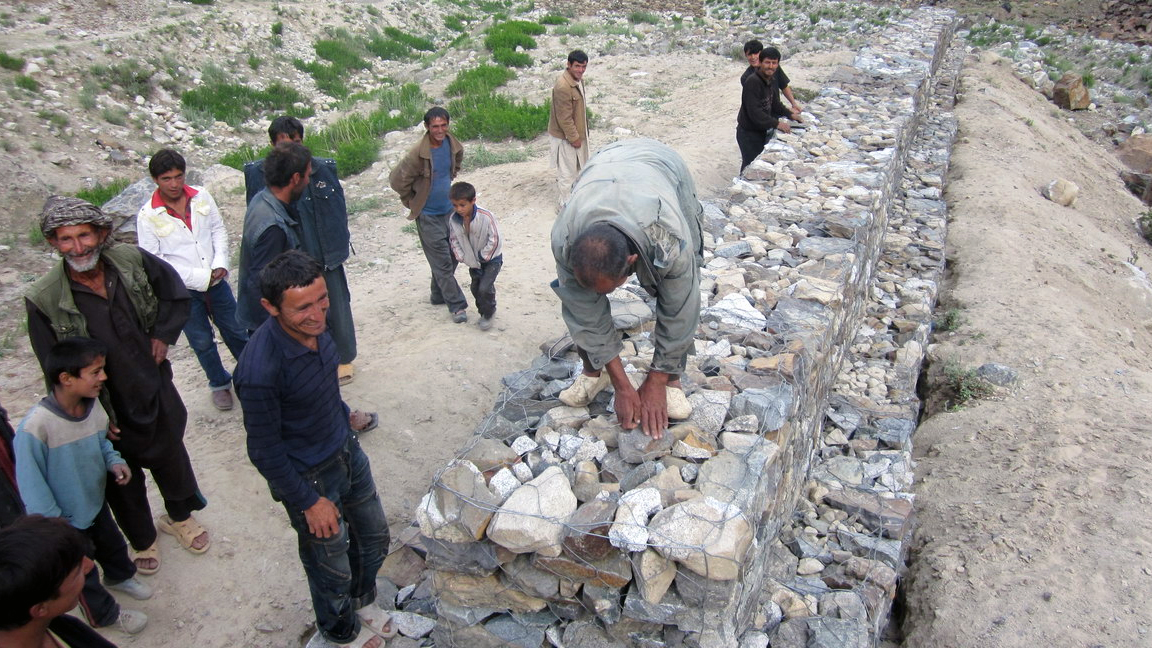 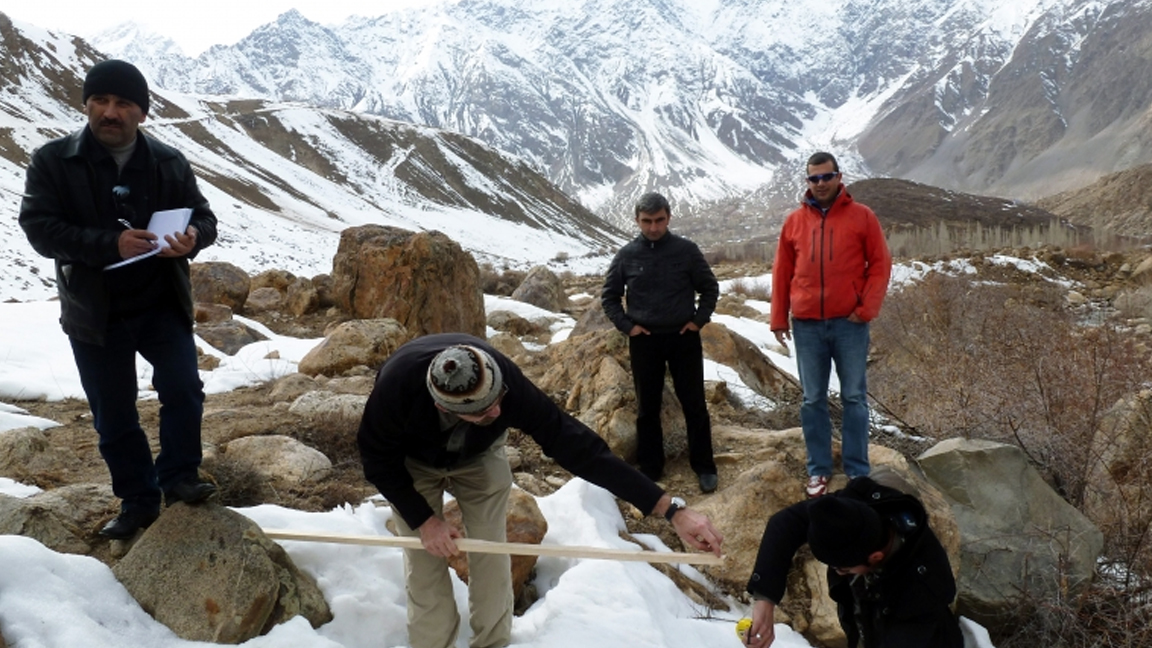 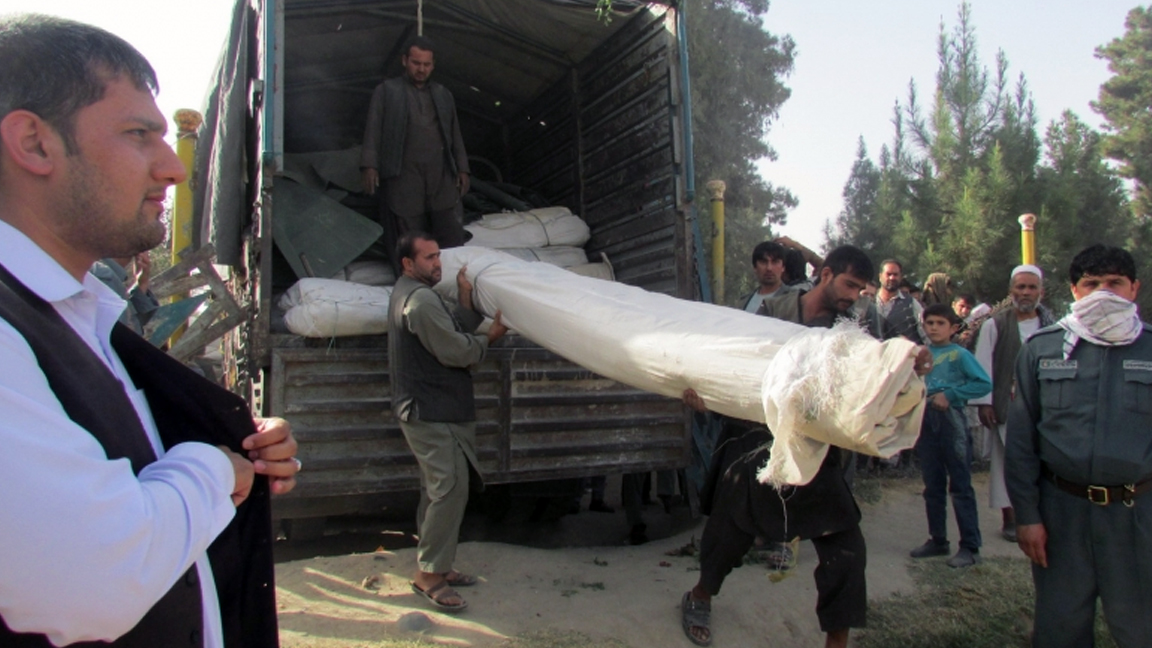 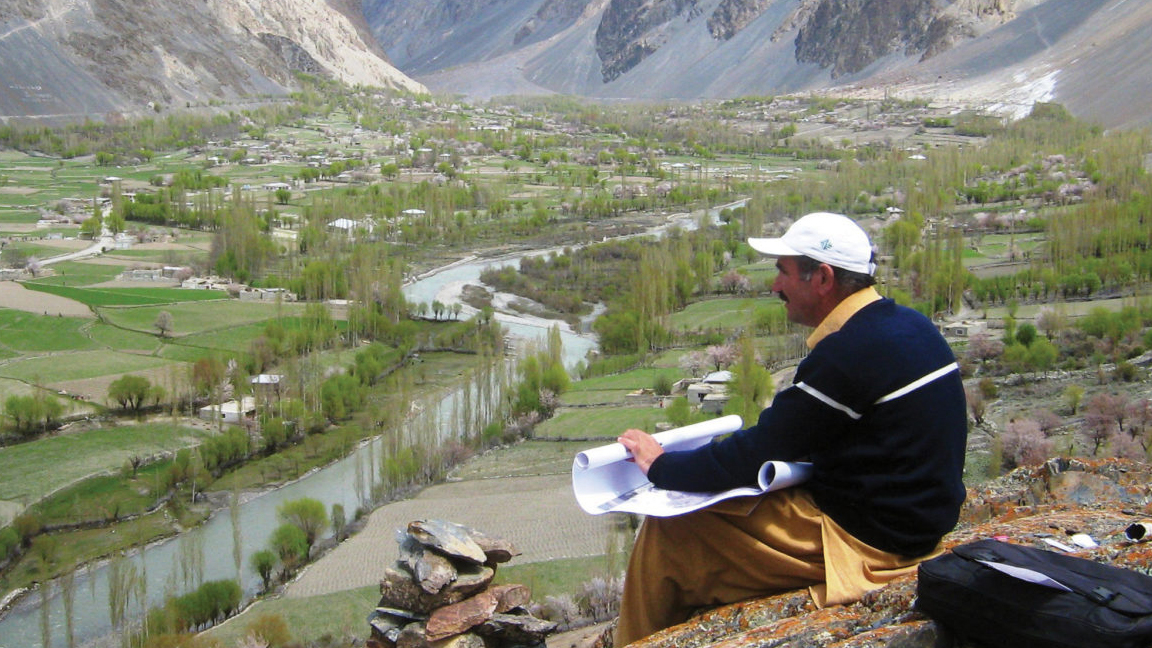 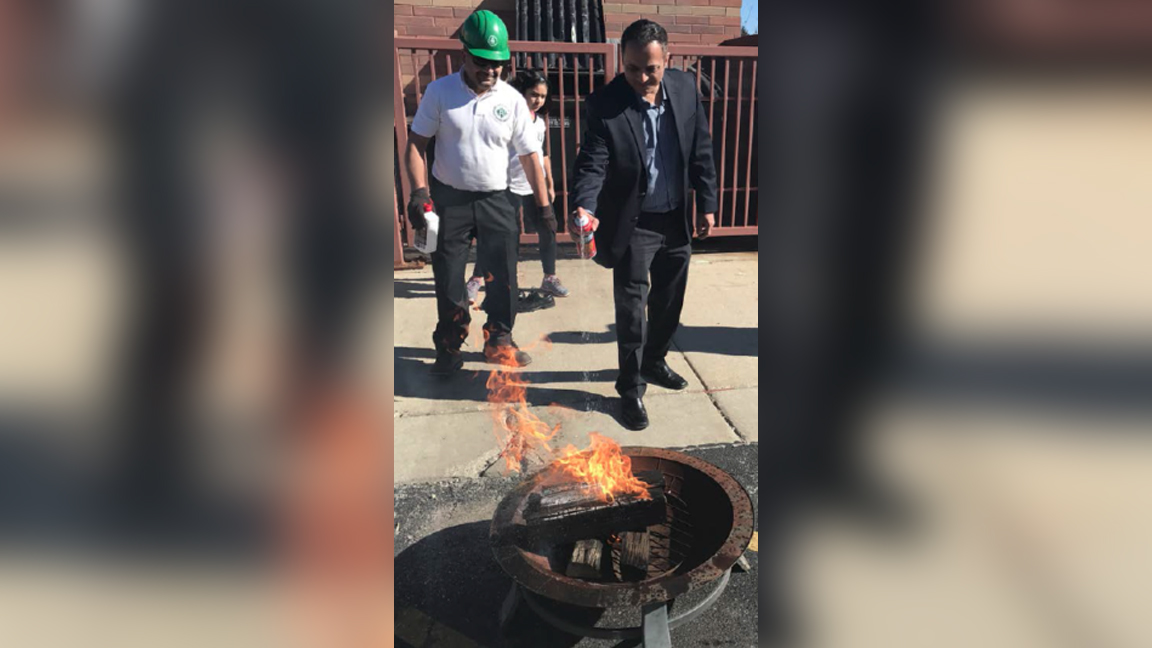 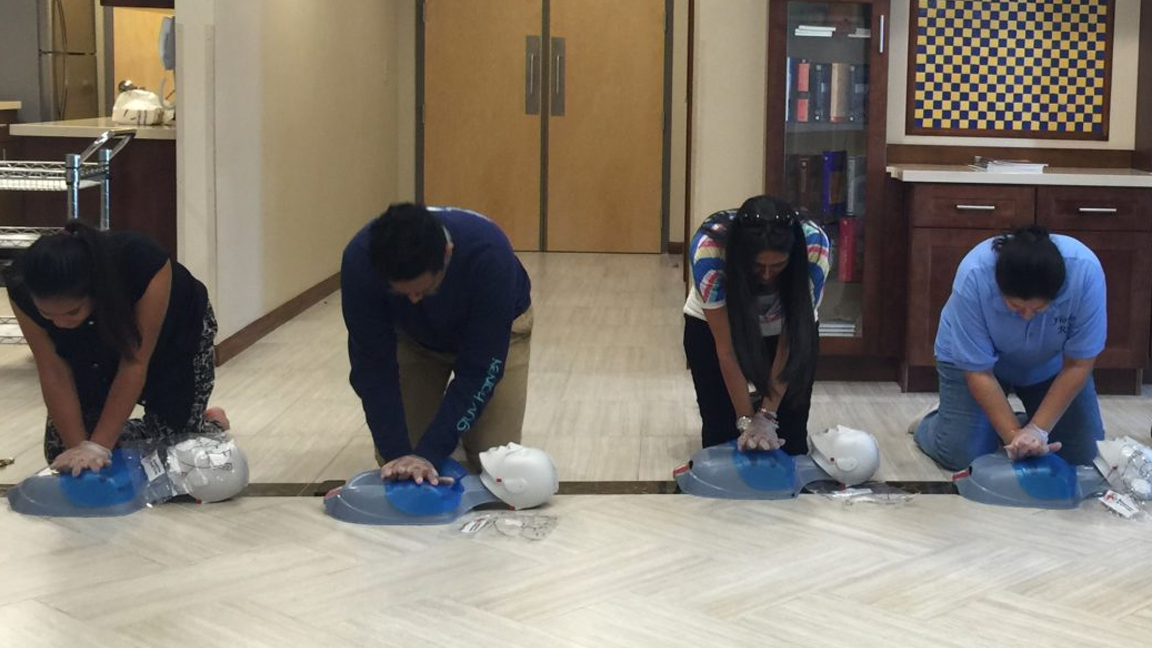 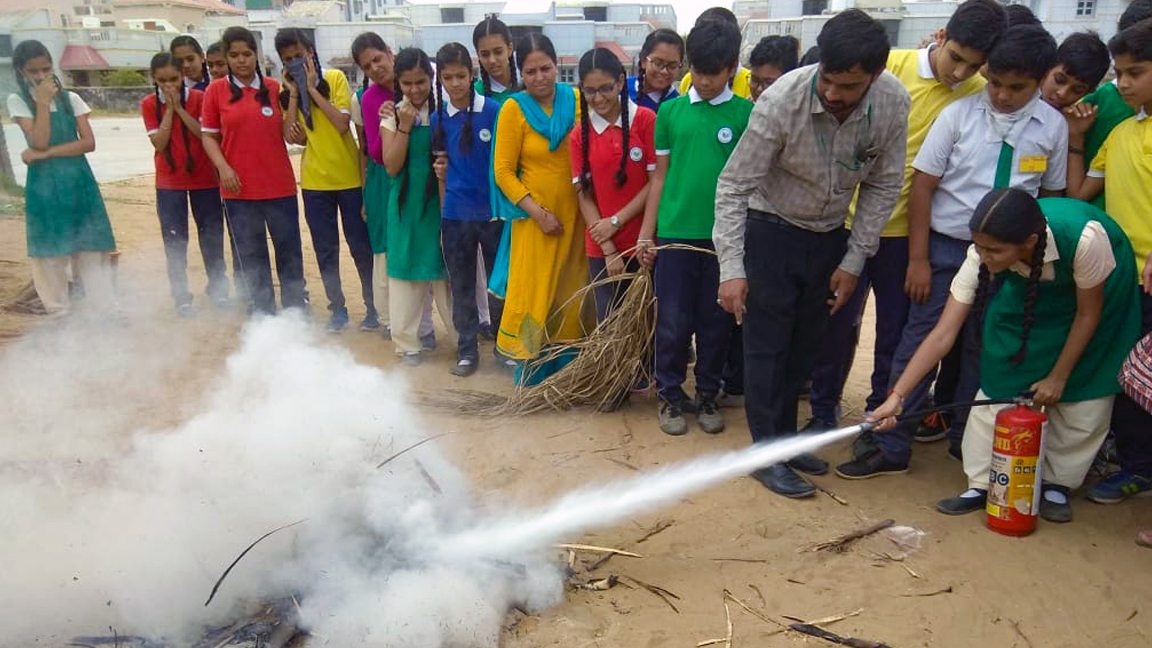 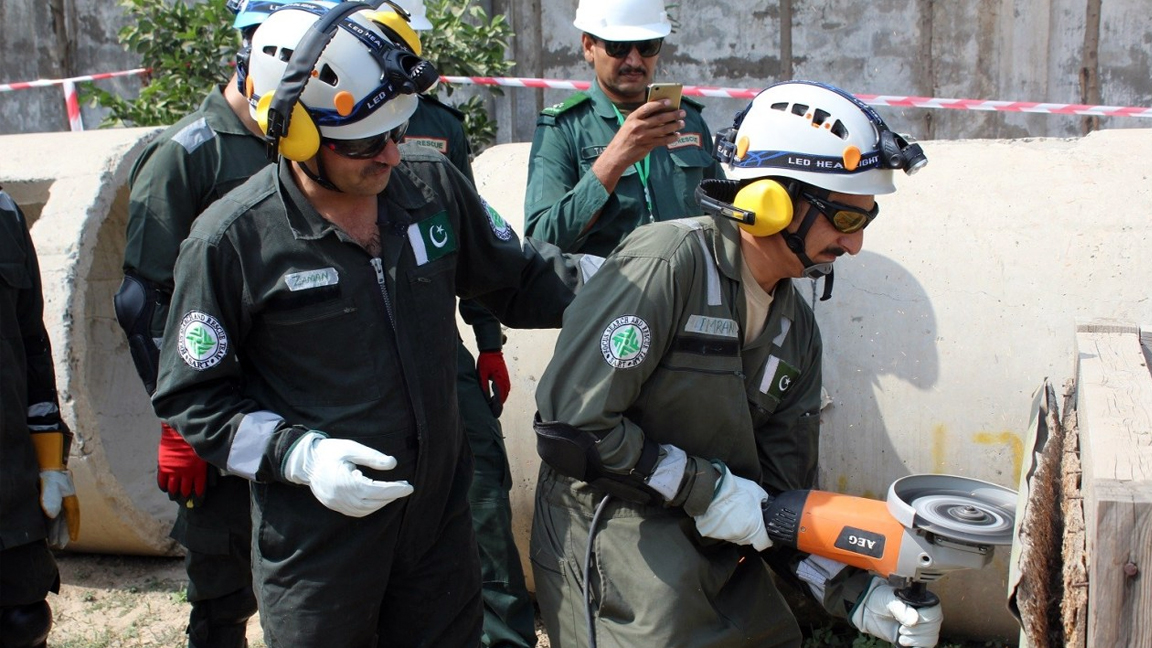 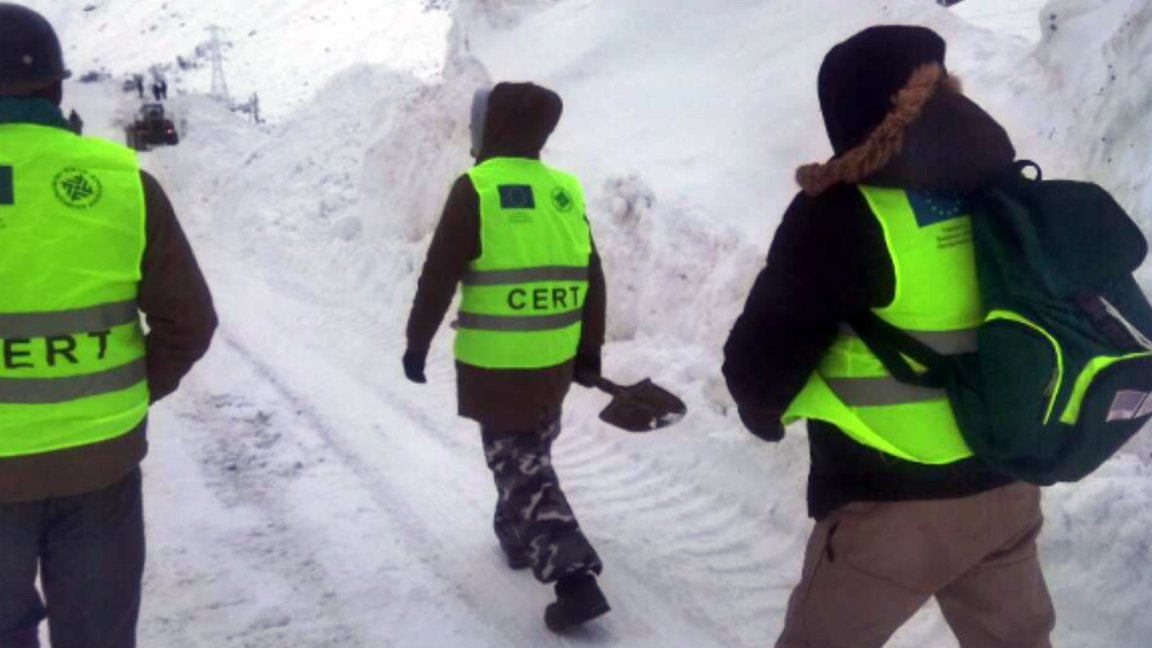 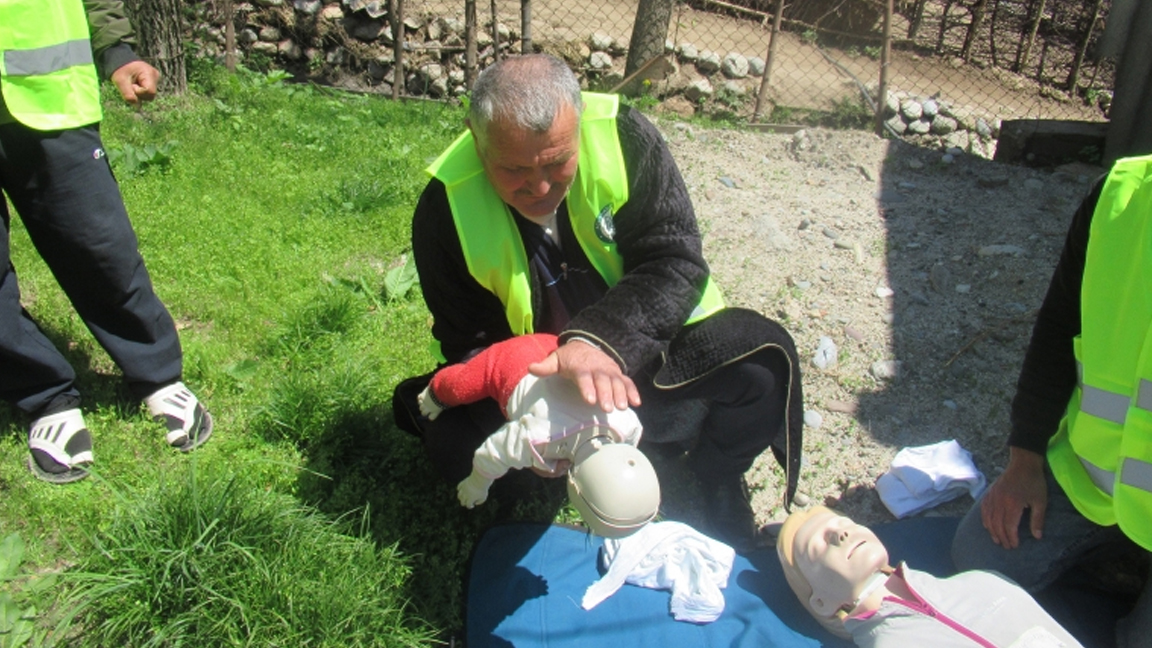 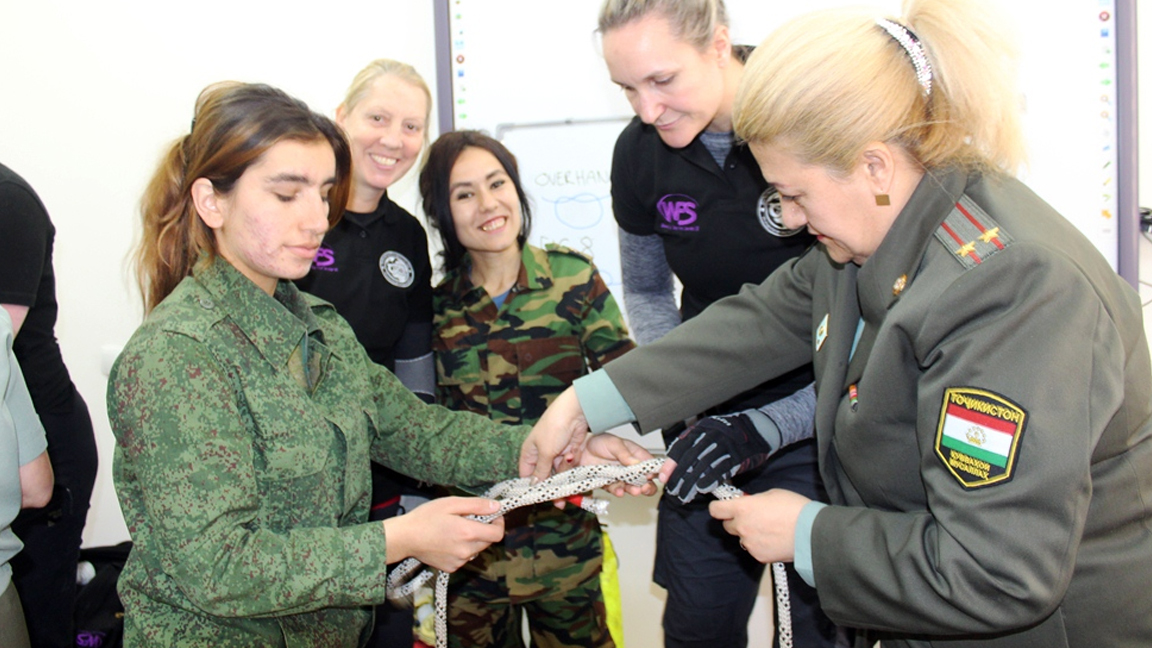 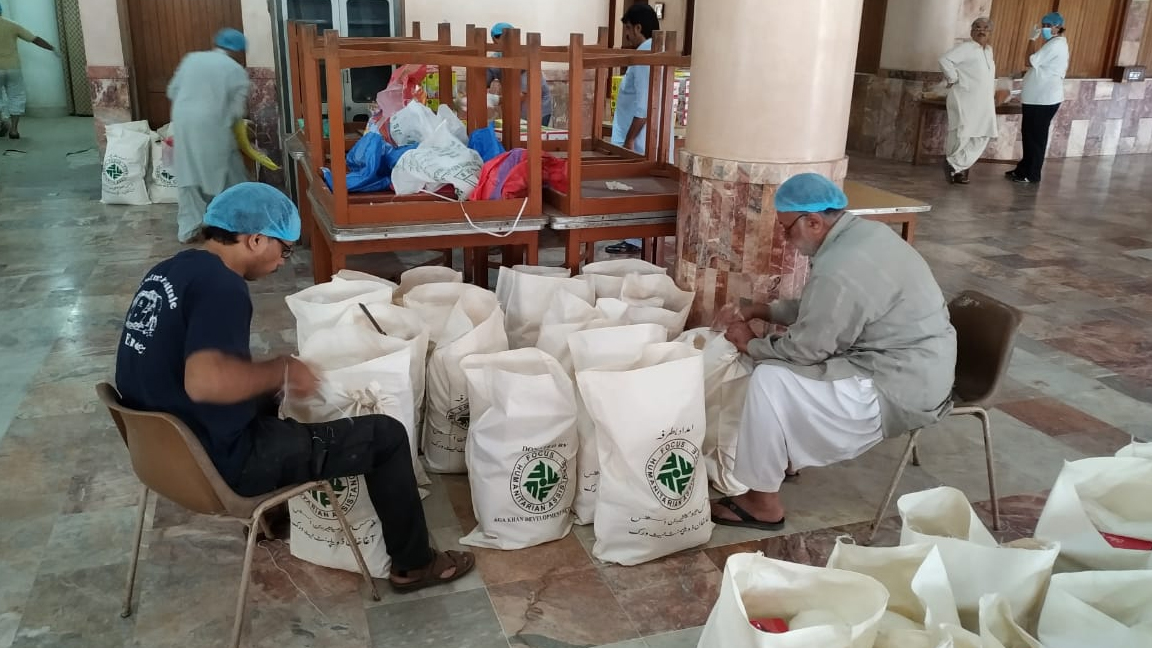 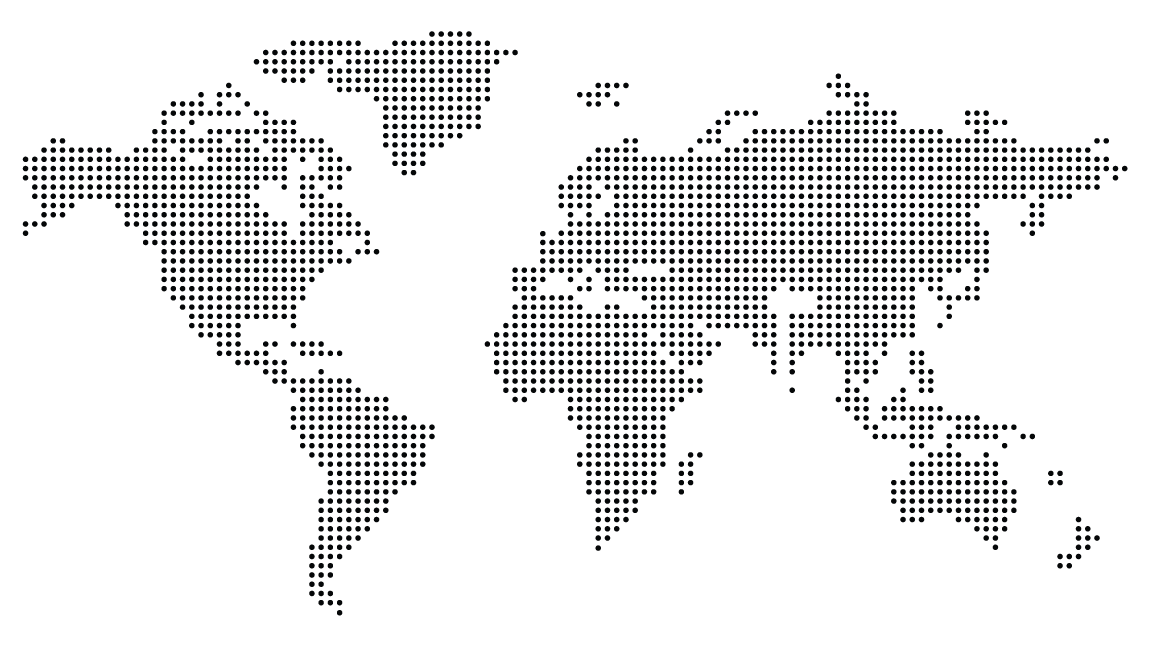 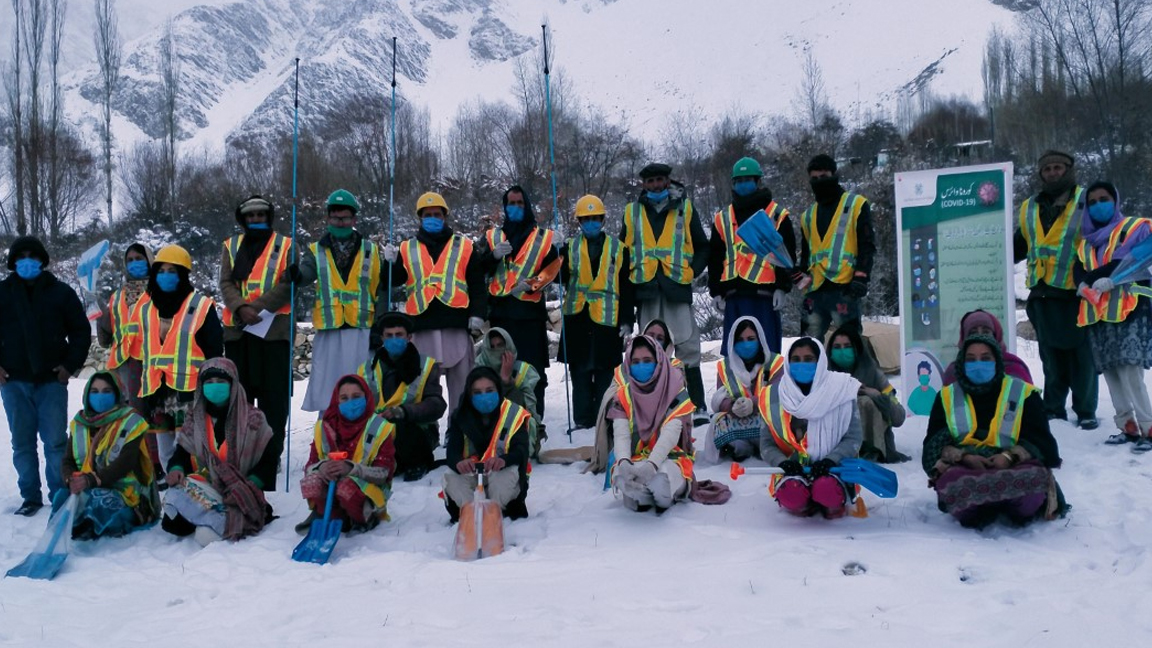