We are truly grateful for the continuous support and generosity of our donors and the devoted efforts of our staff and volunteers.

The Federal Emergency Management Agency (FEMA) is an agency of the United States Department of Homeland Security (DHS). The agency’s primary purpose is to coordinate the response to a disaster that has occurred in the United States and that overwhelms the resources of local and state authorities.

The California Governor’s Office of Emergency Services (Cal OES) is a California cabinet-level office responsible for overseeing and coordinating emergency preparedness, response, recovery and homeland security activities within the state.

The Georgia Emergency Management and Homeland Security Agency or GEMHSA is the emergency management agency for the U.S. state of Georgia. Its function is similar to that of the Federal Emergency Management Agency (FEMA) in preparing for and responding to disasters, and mitigating potential hazards.

The National Voluntary Organizations Active in Disaster (National VOAD, or NVOAD) is a coalition of the major national voluntary organizations in the United States that have made disaster-related work a priority. National VOAD member agencies provide skilled direct services along the continuum from disaster prevention and preparation to response, recovery, and mitigation. NVOAD is the only nationwide organization of VOAD members in the United States.

The Aga Khan Development Network (AKDN) is a network of private, non-denominational development agencies founded by the Aga Khan, which work primarily in the poorest parts of Asia and Africa. The network focuses on health, education, culture, rural development, institution building and the promotion of economic development. The AKDN aims to improve living conditions and opportunities for the poor, without regard to their faith, origin or gender. The AKDN works in 30 countries around the world, and it employs over 80,000 paid staff, mostly in developing countries. While the agencies are secular, they are guided by Islamic ethics, which bridge faith and society. 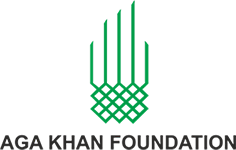 Founded in 1981 and based in Washington, DC, the Aga Khan Foundation in the United States (AKF USA) mobilizes resources and strategic partnerships with individuals and institutions to support its mission. These partners include government agencies, corporations, foundations, NGOs, universities, and professional networks. In the United States, the Foundation serves as a learning institution for programme enhancement, policy dialogue, education and disseminating best practices in international development. AKF USA works to break the cycle of poverty by investing in interrelated areas of society (from education to infrastructure) in the same place and at the same time for the greatest impact.

Ismaili CIVIC is a global programme under which the Shia Ismaili Muslim community across the world has united around its centuries old tradition of serving humanity by rendering voluntary service to improve the quality of life of the communities in which they live, regardless of faith, gender and background.

Focus Humanitarian Assistance (FOCUS) has its first roots in Canada. FOCUS Canada also engages in resettlement and reintegration programmes for populations displaced by civil instability or conflict. Amongst its more significant work over the last 20 years with refugees is the resettlement in Canada of close to 10,000 Afghan refugees beginning in the 1990s and later, of a smaller group of Kosovar refugees under agreements with the Canadian Government. 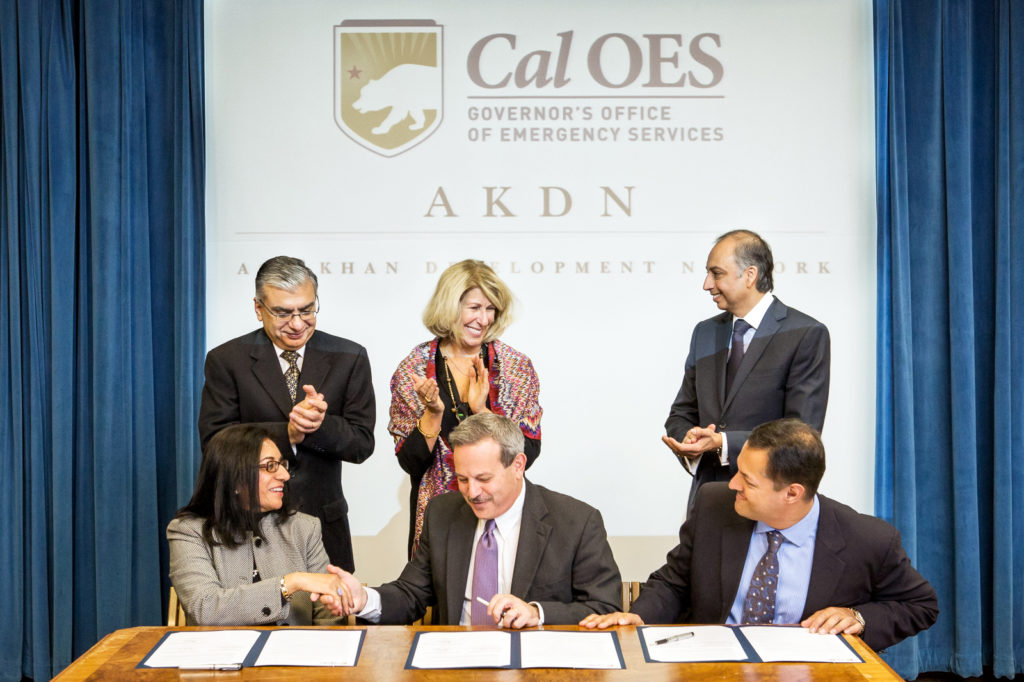 USA, December 2013 – On December 18, 2013 the California Governor’s Office of Emergency Services signed a Memorandum of Understanding (MOU) with the AKDN-Disaster Risk Management Initiative (DRMI) and Focus Humanitarian Assistance USA. The signing was an informal agreement between all the signatories to reduce the risk of, and respond to, threats to the public health, safety and welfare of communities at risk and strengthen the commitment to reduce loss of life and suffering due to emergencies. The MOU allows for more targeted and efficient delivery of goods and services by formalizing 24-hour contacts with the state government.

“We, at the Governor’s Office, are excited at the signing of this MOU in an area that is much needed in the world we live in today ¬- preparedness, emergency management, earthquake safety and intelligent rural and urban planning,” said Nancy McFadden, Executive Secretary to California Governor Edmund G. Brown Jr. 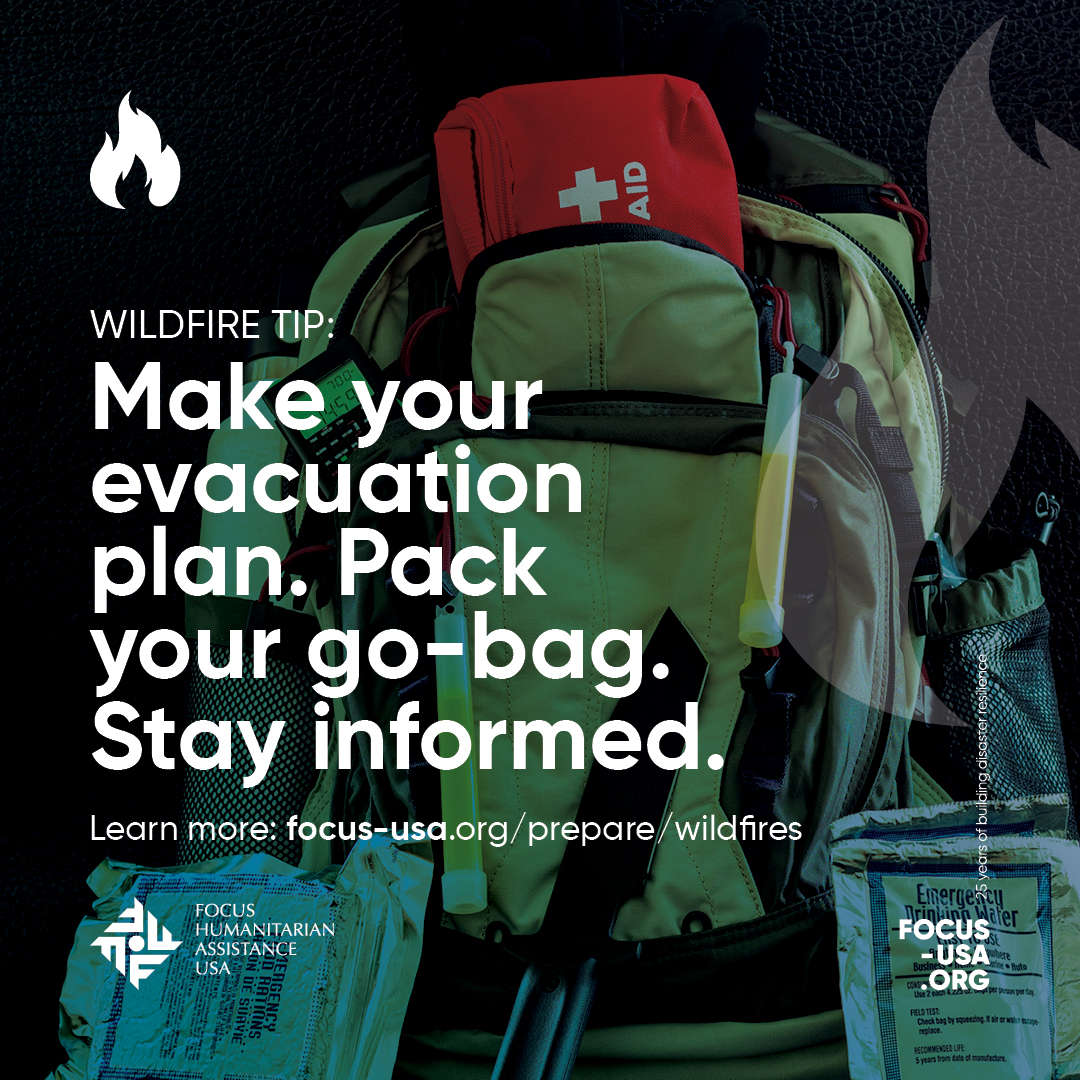