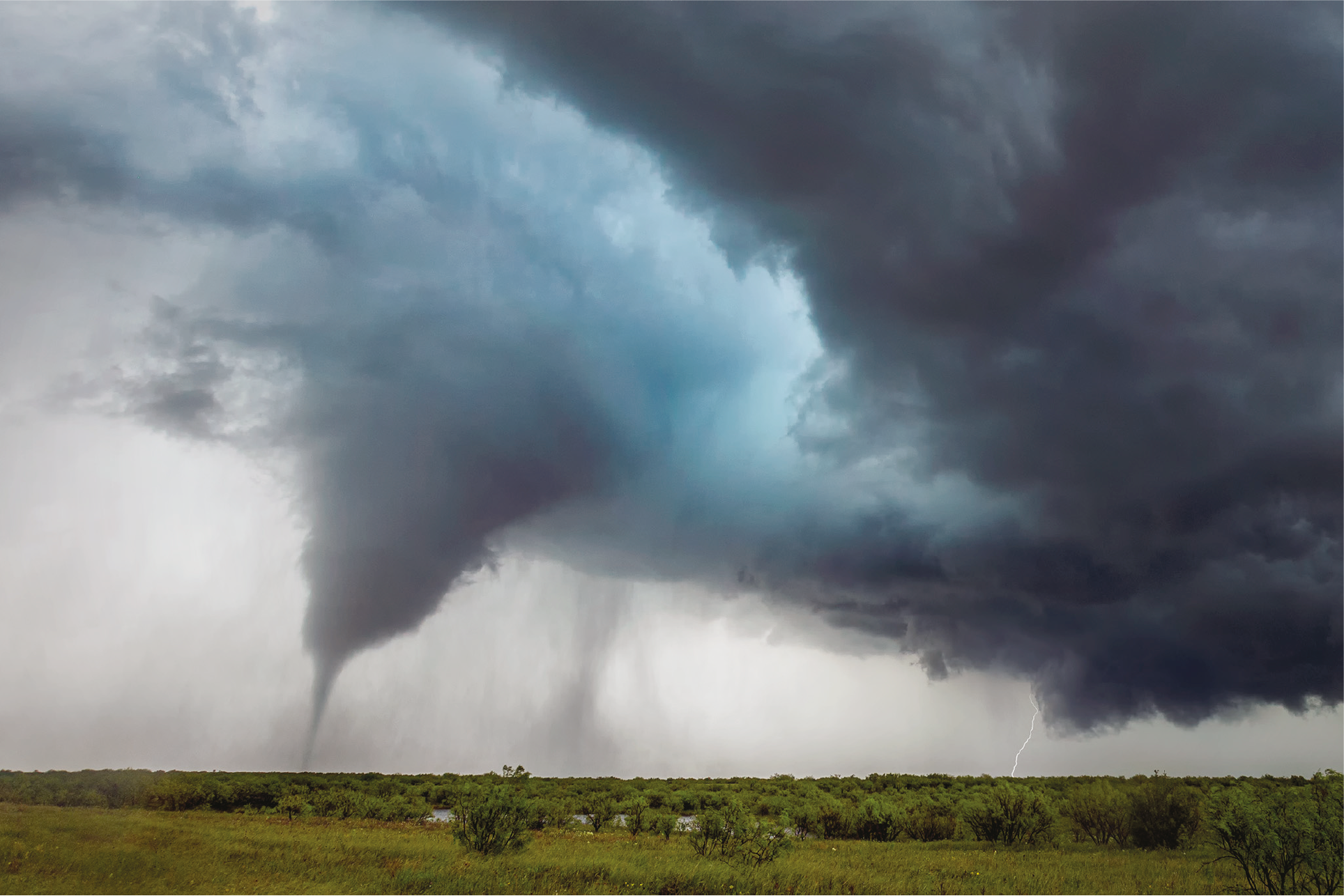 All thunderstorms are dangerous. Every thunderstorm produces lightning. While lightning fatalities have decreased over the past 30 years, lightning continues to be one of the top three storm-related killers in the United States. On average in the U.S., lightning kills 51 people and injures hundreds more. Although most lightning victims survive, people struck by lightning often report a variety of long-term, debilitating symptoms.

Other associated dangers of thunderstorms include tornadoes, strong winds, hail and flash flooding. Flash flooding is responsible for more fatalities – more than 140 annually – than any other thunderstorm-associated hazard. Dry thunderstorms that do not produce rain that reaches the ground are most prevalent in the western United States. Falling raindrops evaporate, but lightning can still reach the ground and can start wildfires.

To prepare for a thunderstorm, you should do the following: