One of the most frightening and destructive phenomena of nature is a severe earthquake and its terrible aftereffects. 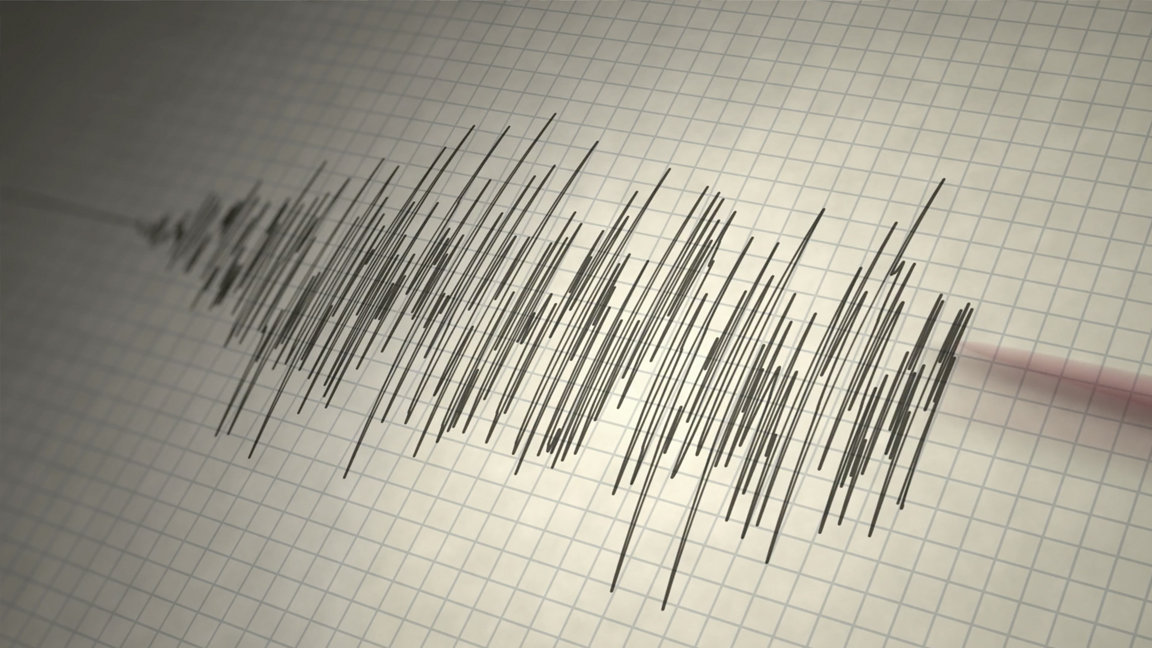 One of the most frightening and destructive phenomena of nature is a severe earthquake and its terrible aftereffects. An earthquake is the sudden, rapid shaking of the earth, caused by the breaking and shifting of subterranean rock as it releases strain that has accumulated over a long time.

For hundreds of millions of years, the forces of plate tectonics have shaped the earth, as the huge plates that form the earth’s surface slowly move over, under and past each other. Sometimes, the movement is gradual. At other times, the plates are locked together, unable to release accumulated energy. When the accumulated energy grows strong enough, the plates break free. If the earthquake occurs in a populated area, it may cause many deaths and injuries and extensive property damage.

All 50 states and 5 U.S. territories are at some risk for earthquakes.  Earthquakes can happen at any time of the year.

The 2011 East Coast earthquake illustrated the fact that it is impossible to predict when or where an earthquake will occur, so it is important that you and your family are prepared ahead of time.

PREPARE FOR AN EARTHQUAKE

The following are things you can do to protect yourself, your family and your property in the event of an earthquake.

Drop, cover and Hold On. Minimize your movements to a few steps to a nearby safe place and if you are indoors, stay there until the shaking has stopped and you are sure exiting is safe.

If in a Moving Vehicle

If Trapped Under Debris

When the Shaking Stops