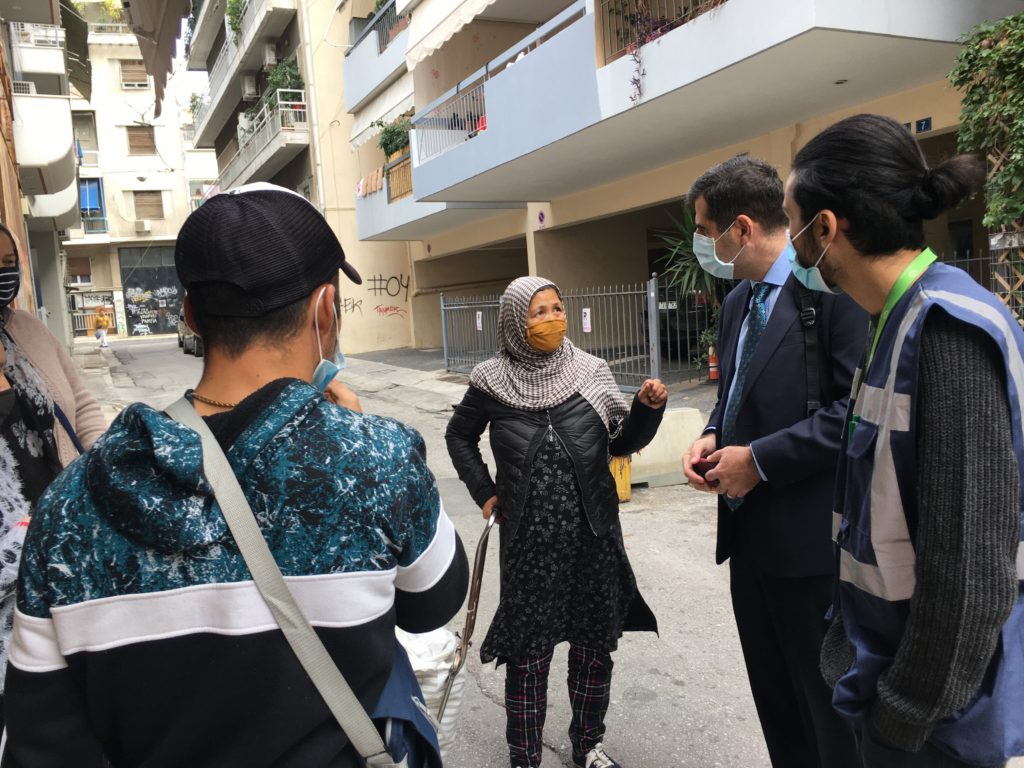 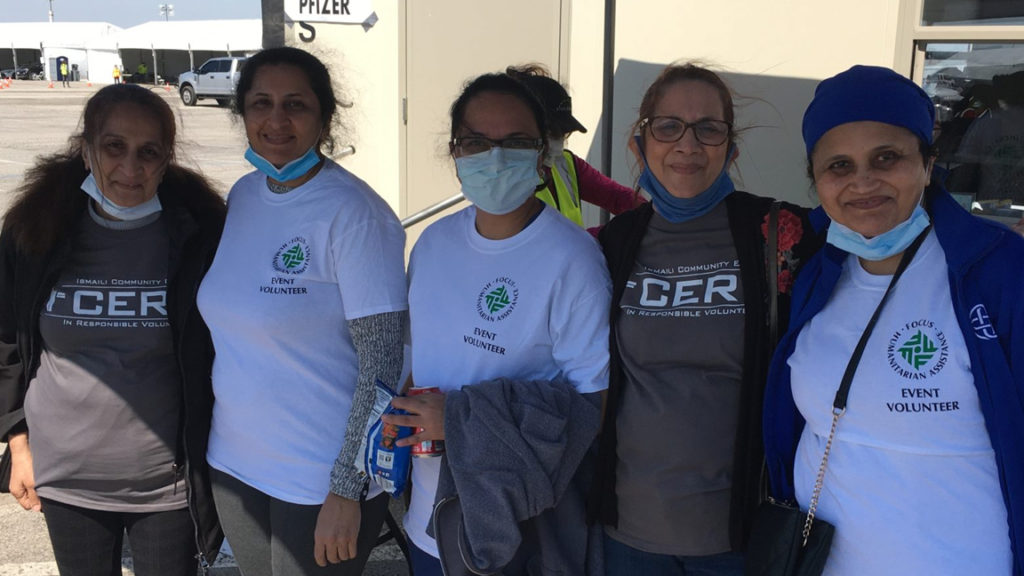 The ChallengeUpon taking office, United States President Joe Biden committed to an initial goal of administering 100 million vaccinations in the country. The day after 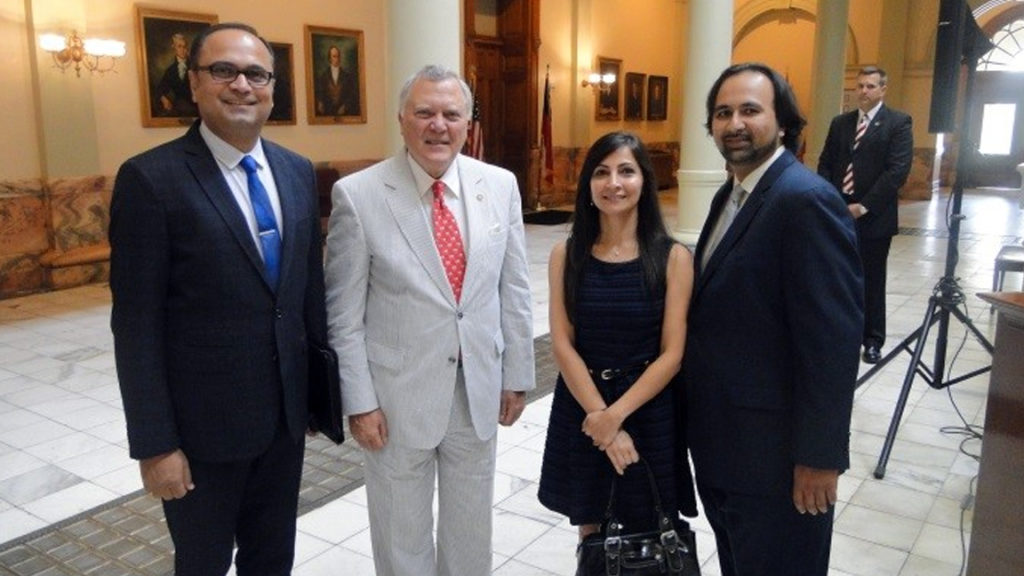 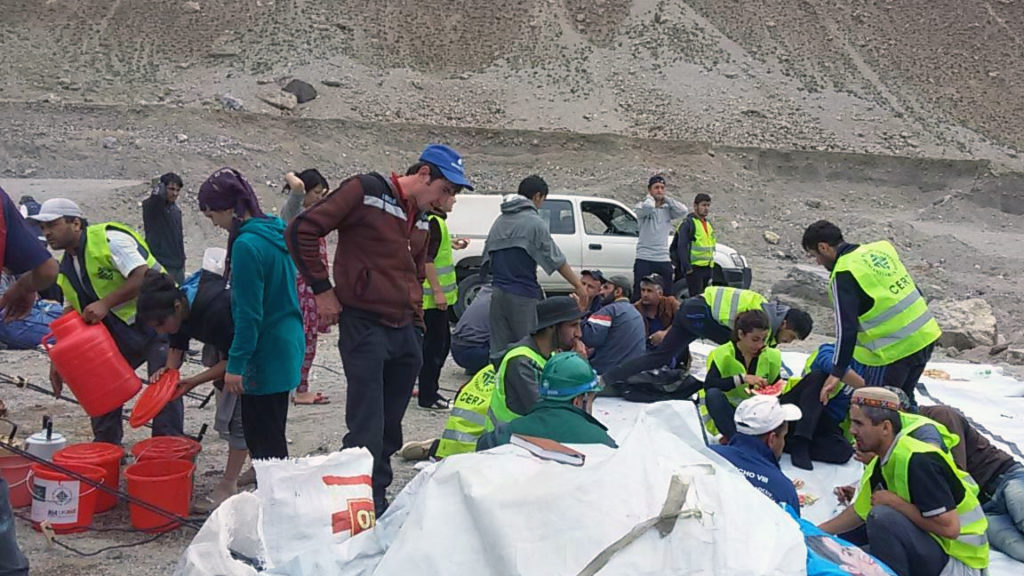 Tajikistan, July 2015 – In July 2015 villages across Tajikistan experienced severe flooding and mud flows as the result of an outburst of glacial lakes 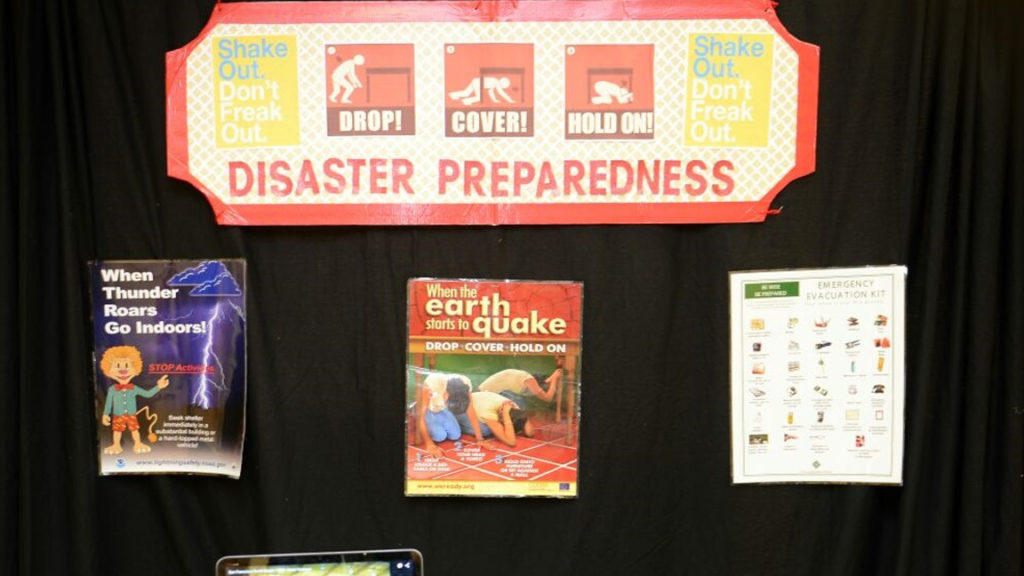 USA, October 2015 – During the month of October 2015, FOCUS-trained volunteers across the United States led their communities in the 2015 AKDN ShakeOut drill. 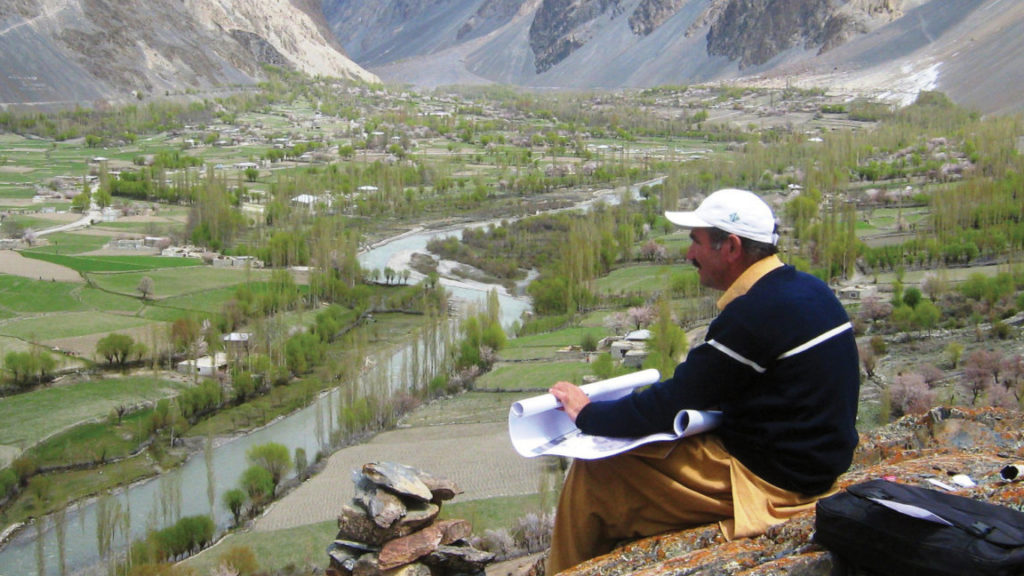 Pakistan, January 2017 – The Department of Emergency Management (formerly FOCUS) of the Aga Khan Agency for Habitat (AKAH)  and the United States Agency for International Development 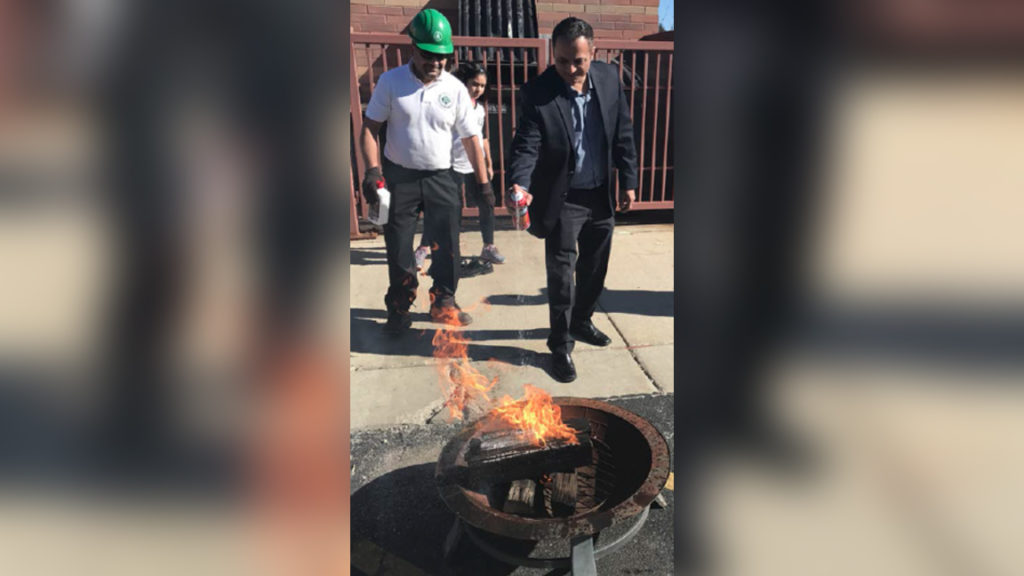 USA, February 2017 – On average, fire departments in the United States respond to a fire every 23 seconds. To prepare communities, FOCUS-trained volunteers in Chicago, 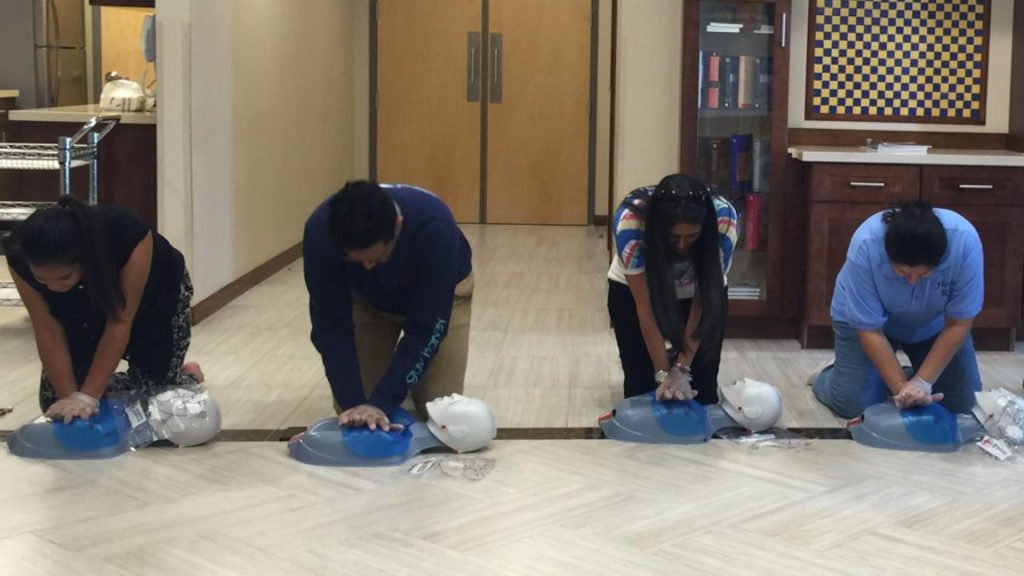 USA, Ongoing – Focus Humanitarian Assistance USA supports volunteers in the community to receive training in First Aid, CPR and AED skills. Over the past three 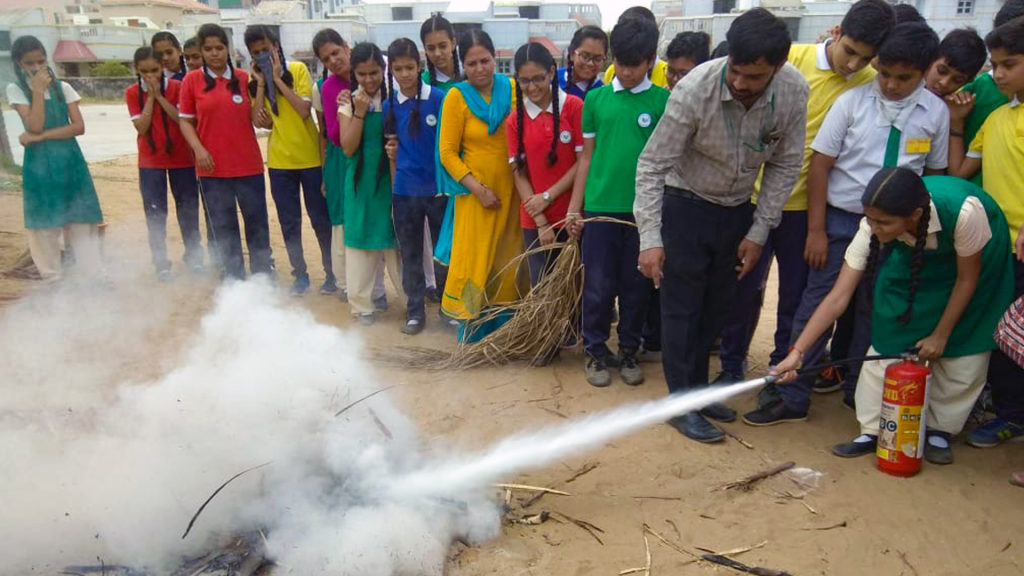 India, 2018 – Throughout 2018, villages in the coastal region in southern Gujarat have been a part of Aga Khan Agency for Habitat (AKAH) India’s 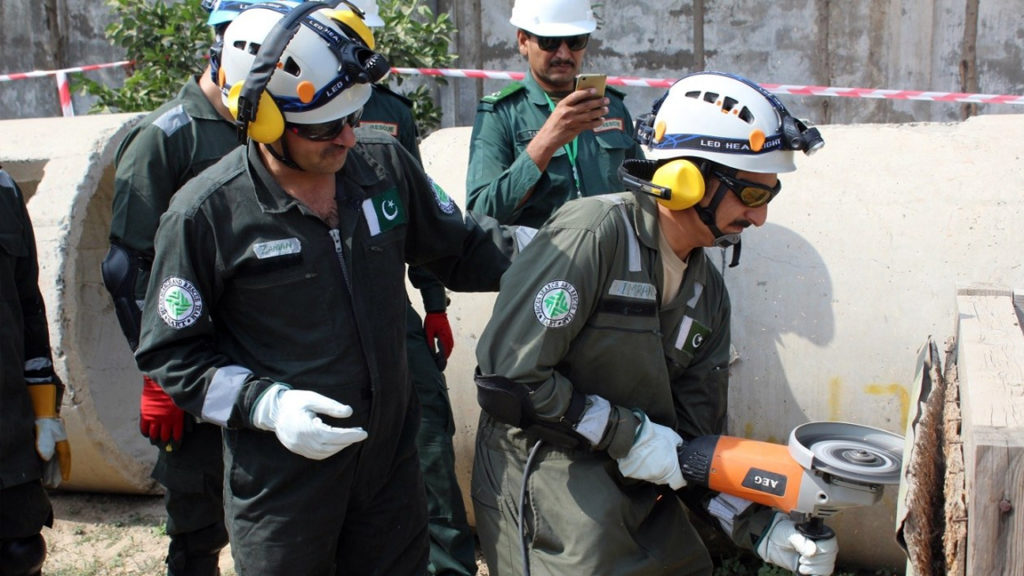 Pakistan, October 2018 – The Aga Khan Agency for Habitat (AKAH) in Pakistan collaborated with the United Kingdom International Search and Rescue (UKISAR) and the